Tourist attractions in Bucharest and its surroundings 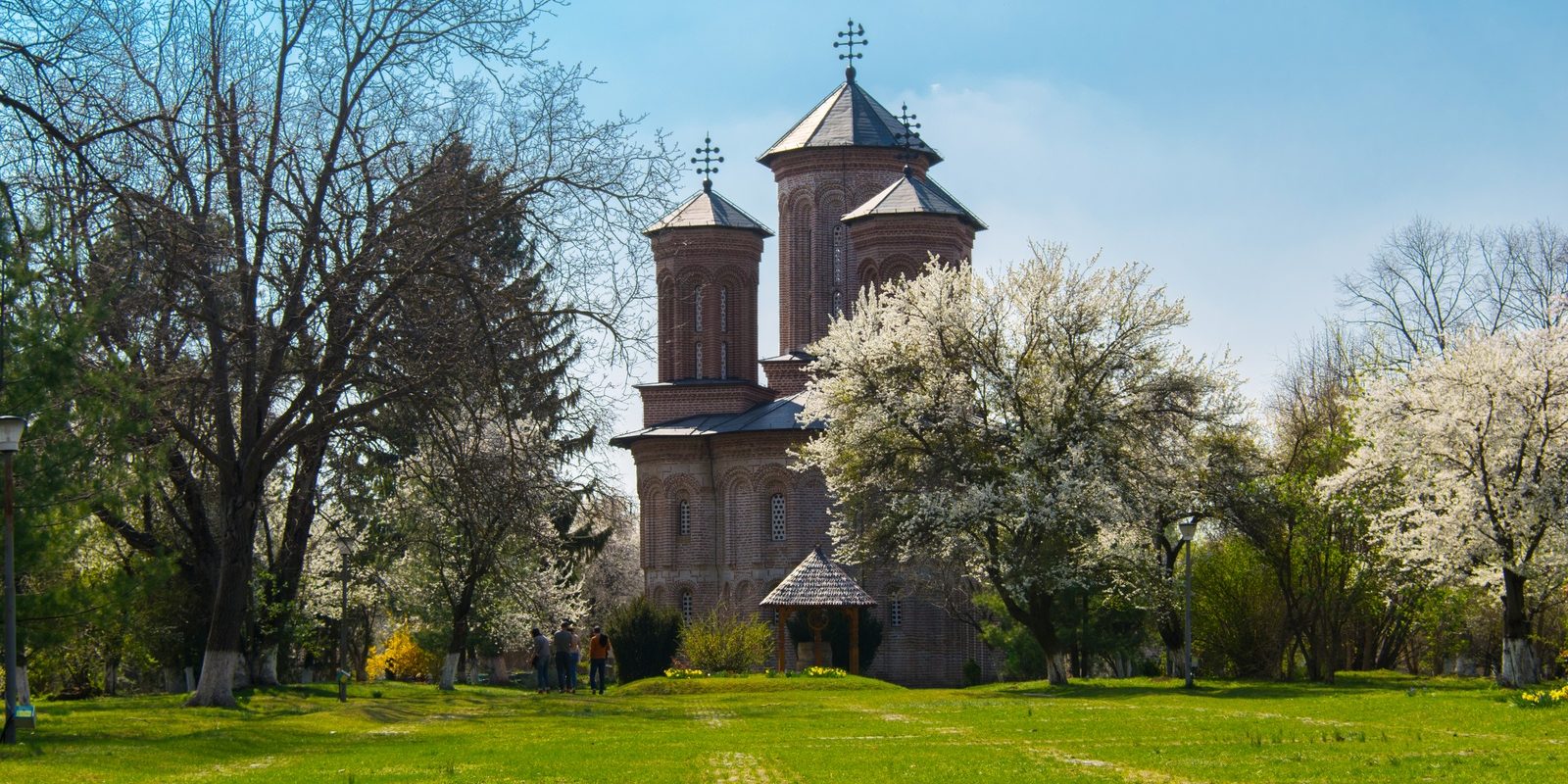 Vibrant and attracted by sights worth visiting, Bucharest is one of the most beautiful European capitals. This urban center invites you to be captivated by the rich collections of museums or the mood of magic and the charm that dominates the Historic Center.

Today, I will present to you some of the tourist attractions!

Great for its impressive dimensions, the Palace of Parliament is one of the most interesting buildings you should visit if you arrive in Bucharest. This grandiose edifice is characterized by the special architectural melange that brings together Brancoven style and the influences of Renaissance, Germanic and Baroque style.

Also known as the People’s House, the building captures the opulence of more than 1,000 rooms.

The Arc de Triomphe is a monument located in the northern part of Bucharest, district 1, at the intersection of the Kiseleff highway with Constantin Prezan, Alexandru Averescu, and Alexandru Constantinescu boulevards.

He commemorates Romania’s victory in the First World War. The Arc de Triomphe is 27 m high, with a single opening and is parallelepiped-shaped.

House of Free Press is a building located in the north of Bucharest, at the entrance to the Baneasa neighborhood. Between 1956-2007, the building held the highest record in the city.

The name of the building comes from the name “Scînteia” newspaper, the main written propaganda tool of the Romanian Communist Party.

If you are one of the people interested in learning more about the evolution of the folk art, then I suggest you add, on the list of objectives to be visited in Bucharest, the Romanian Peasant Museum.

This attraction includes the richest collection of traditional objects in Romania, where tourists can enjoy exhibitions of ceramics, fabrics, folk costumes, sculpted objects, furniture, and icons.

The Revolution Square is a market in Bucharest, located in Sector 1, traditionally named Palace Square until the Romanian Revolution of 1989.

The square is flanked by a number of important buildings, including: the Royal Palace in Bucharest (which houses the Museum of Art), the Romanian Athenaeum, the Carol I University Palace (which hosts the Central University Library, the Palace of the Interior Ministry, the Kretzulescu Church, the Athénée Hotel Palace Hilton.

The National Military Club Palace is a building in Bucharest that hosts the central cultural institution of the Romanian Army, with a cultural, educational, artistic, recreational-entertainment profile as well as image, representation, and protocol.

The works for the construction of the National Military Club Palace started in 1911, although the land where the building was to be built had been given to the Ministry of Domains since 1898.

Cismigiu Park is the oldest park in Bucharest. It is set in the city center, it has an area of ​​about 16 hectares and is bordered by two important thoroughfares: Regina Elisabeta Boulevard and Schitu Magureanu Boulevard.

Cismigiu Park is made in the English park style and has several entrances: two through the Regina Elisabeta Boulevard, two via the Schitu Magureanu Boulevard, one via Ştirbei Voda Street. It is listed on the historical monuments list in Bucharest.

Opera Square is one of the important markets in Bucharest where people come to relax and make the necessary shopping. Here you can find all sorts of souvenirs for friends, family, relatives or even for you.

The “Ferdinand I” Military Technical Academy in Bucharest is an accredited higher education institution, subject to periodic evaluation by the National Academic Assessment and Accreditation Council.

In Decree 371 it was written that the Military Technical Academy aims to form engineer officers with training appropriate to the technical specificity of the different weapons necessary to accommodate military units, units, formations, and military institutions.

The museum was inaugurated on May 10, 1936, in the presence of King Carol II of Romania, and for the public, on May 17, 1936, is at present one of the biggest tourist attractions of Bucharest.

The site plans were executed by the writer, playwright, director, and scenographer Victor Ion Popa, and the necessary financial funds were made available by the Royal Cultural Foundation.

Mogosoaia Palace is a historic place where you will hear great stories in Mogoşoaia, Ilfov County, Romania, about 15 km from the center of Bucharest.

This place includes the building, the kitchen, its courtyard with the watchtower, the guest house, the glacier,and the Bibescu family’s cave, as well as the “St. George” church near the courtyard walls.

Snagov Monastery is an important historical and feudal art monument in Wallachia, located on the island of Snagov, in the northern part of the Snagov Lake, near the village of Siliştea Snagovului.