The most beautiful cities in Romania 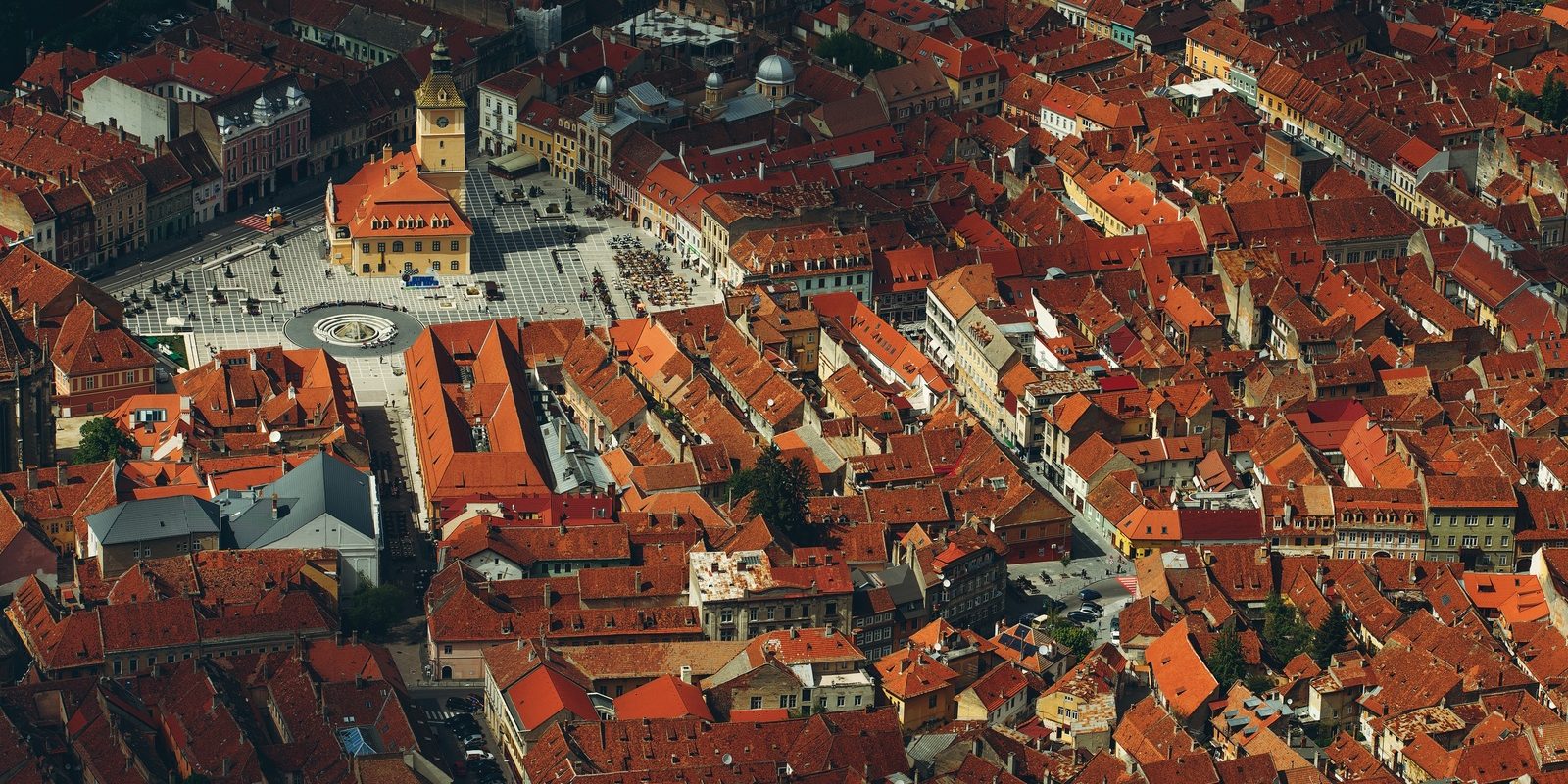 Summer, warm, beautiful and good! These are the words that inevitably come to your mind when you think about the vacation you want to schedule to disconnect from a very demanding daily newspaper.

The Revolution Square is a market in Bucharest, located in Sector 1, traditionally named Palace Square until the Romanian Revolution of 1989.

In the Revolution Square, there are several monuments for tourists: Equestrian statue of the founder King Carol I, the Monument of Iuliu Maniu, the Monument of Corneliu Coposu, the Renaissance Memorial.

The Arc de Triomphe is a monument located in the northern part of Bucharest, district 1, at the intersection of the Kiseleff highway with Constantin Prezan, Alexandru Averescu, and Alexandru Constantinescu boulevards.

On the shores of Lake Herastrau, right in the middle of the Romanian capital, the visitor everywhere has the joy of meeting a real “village” with monuments and artifacts from the sec. 17th until the beginning of the century. XX; representative buildings from important ethnography areas have regained a second life at the National Village Museum “Dimitrie Gusti”.

The founder of this museum was Samuel von Brukenthal, Habsburg governor of Transylvania, between 1778 and 1787. By the testament, Baron Samuel von Brukenthal ordered the opening of the Palace as a public museum, his gesture thus enlisting among the great enlighteners of the age.

The Evangelical Cathedral in Sibiu is one of the oldest and most impressive Gothic buildings in Transylvania.

The choir of the cathedral is on the balcony on the south side and includes a baroque organ made by a Slovak craftsman in 1671, which replaced the first organ brought to Sibiu in 1585. In 1914, the great organ of the church, the largest organ of the church south-eastern Europe, and in 1997 it was completely renovated.

The Clock Tower is a historical and architectural monument in Sighisoara, the most massive of the nine defense towers of Sighisoara, which have been preserved to this day. The monument has a height of 64 meters, is located in the southeast part of the city and is visible from any point of the city center. The edifice was built in the fourteenth century to protect the main gate of the city.

The current Square of the Union was the core of the medieval city of Cluj, grouped around the Church of St. Michael. The market is the largest (about 220m on 160m) of the old markets in central and southeast Europe. There are bigger markets, but they were formed much later.

The Roman Catholic Church of St. Michael is one of the most representative monuments of Gothic architecture in Transylvania. The building was built in Central Square and is one of the city’s emblematic monuments.

The monumental ensemble Matia Corvin, made up of five statues representing King Matthias and his four generals, was unveiled in 1902 in the Great Square of Cluj.

Bánffy Palace is an important Baroque building in Cluj-Napoca, built in the 18th century, the work of German architect Johann Eberhard Blaumann. Hosted by the Art Museum in 1951.

Humor Monastery is an Orthodox monastery in Romania, built in 1530 in the village of Humorului Monastery in the homonymous village (currently in Suceava County) by the great logger Toader Bubuiog.

Sucevita Monastery is an Orthodox monastery in Romania, built between 1583-1586 and located in the village of Sucevita in Omonia village (Suceava County), 18 km away from Radauti.

Moldovita Monastery is one of the old monastic settlements with an important history, located in Vatra Moldovitei commune in Suceava County, at a distance of about 15 km from the Vama commune.

These are the most beautiful cities in Romania that you need to visit!