Make your trip to Bucharest unforgettable 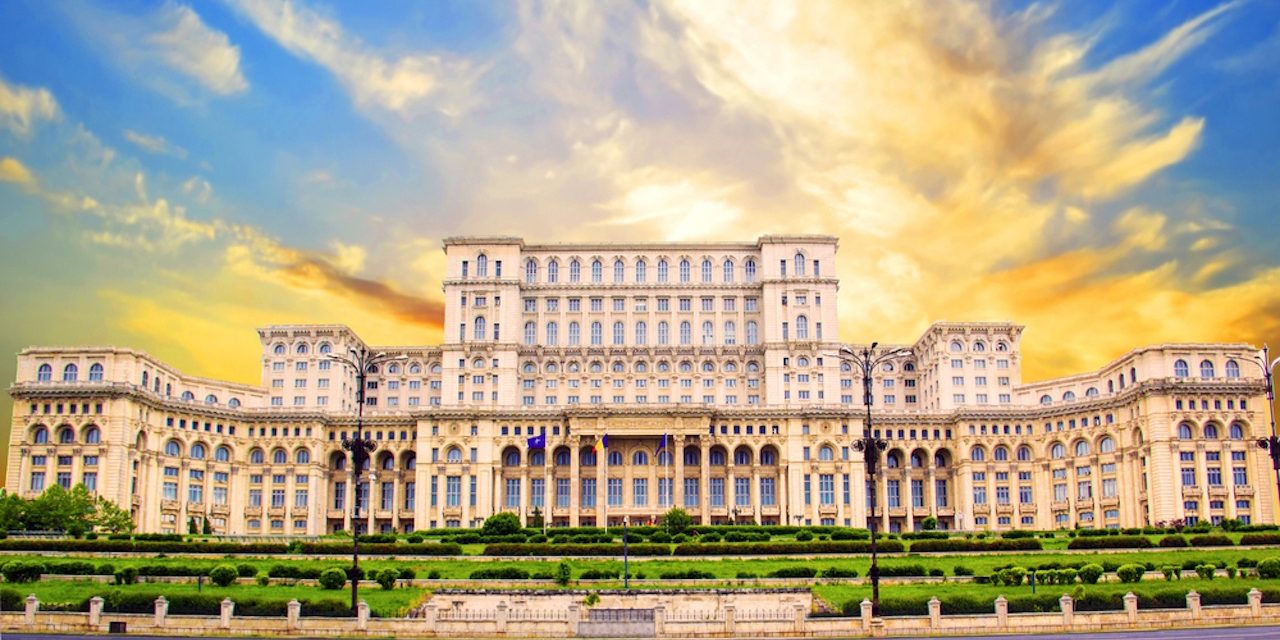 A vibrant city, full of amazing landmarks and exciting things to do, Bucharest is one of the most beautiful European capitals. Its museums host various collections and the old city centre is a “must see” place for anyone visiting the capital of Romania. Discover the tourist attraction that should be on every traveller’s Bucharest sightseeing itinerary.

Visit the Palace of the Parliament

Famous for its impressive dimensions, the Palace of Parliament is one of the most interesting buildings you should visit if you arrive in Bucharest. The imposing construction is a blend of

It became widely known as The People’s House after the Revolution in December, 1989. The building has an impressive number of rooms (more than 1,0000). The luxurious interior is decorated in a perfect manner: massive wood furniture and carved doors, marble columns, crystal chandeliers, silk curtains and huge rugs. It is worth spending a few hours to enjoy the luxury and extravagance of this place.

The historic centre of Bucharest (known as Old Town) is one of the most beloved and chic places in Bucharest, a studded place with constructions built in neo-classical and neo-baroque style. On the ground floor of these buildings you will find many coffee shops, pubs, restaurants and shops.

Visiting the old city is like stepping back in time. Walking on the winding and populated streets gives you a good feeling. It is a bit like having a trip back in time where you can admire the old Bucharest.

Lipscani is a one of the oldest streets in Bucharest. Here you will find “Hanul cu Tei” (The Linden Tree Inn), an impressive building dating back to 1833 that has preserved its shape exactly as it was at the beginning.

Bucharest was once known as “Little Paris”, with Victory Avenue as its Champs-Elysees. The nickname was likely derived from the city’s elegant architecture and cosmopolitan high culture between the two World Wars.

The Victory Avenue (Calea Victoriei) is another important thoroughfare worth visiting for the many monuments that are located here. The section between Dacia Boulevard and Gheorghe Manu Street has been declared an historic monument.

Among the architectural monuments located near Victory Avenue there are the National History Museum of Romania (the National Thesaurus is stored in this museum), Biserica Doamnei Church (founded in 1683 by Maria Doamna, the wife of Serban Cantacuzino), the Romanian Athenaeum (the Philharmonic headquarters) or the Macca – Villacrosse Passage that connects Victory Avenue with Lipscani Street (a passage covered with glass where you can find several boutiques and coffee shops).

The CEC Palace, today the headquarter of CEC Bank, is located also on Calea Victoriei. The foundation stone of CEC Palace was laid in June 8th, 1897, in the presence of King Carol I and Queen Elizabeth. The ruins of Saint John the Great monastery and inn occupied this place before the construction of the palace. The church dating back to 16th century was restored by Constantin Brancoveanu in 1702-1703, but was demolished in 1875. The palace, built in eclectic style, ends with a glass and metal dome. The construction of CEC Palace was completed in 1900.

The Tepes Castle located next to Carol Park, on Candiano Popescu street, is an architectural masterpiece. It is a medieval, stone and red brick building, the true copy of the Poenari fortress. The castle was inaugurated in 1906 at the General Exposition of Romania, organized in Carol Park on the occasion of the 40th anniversary of the king’s reign.

In addition to this objective, the park also includes other attractions which have been listed as historical monuments, such as the Carol Park Mausoleum, the Tomb of the Unknown Soldier, Dimitrie Leonida Technical Museum, George Grigore Cantacuzino Fountain, Giants’ Statues, the Zodiac Fountain.

The Museum of Natural History Grigore Antipa was named after Grigore Antipa, who administrated this place for 51 years. The museum has exhibits in store to attract and inform the whole family, but especially the kids will love it!

Grigore Antipa museum is rich in exhibits, 2 million specimens of invertebrates and vertebrates are included, so it easily fits into “must see sights” category.

The permanent exhibitions boast of objects: impressive collections of rocks and minerals with various shapes and colours, fossils, antiquities, natural curiosities and the scary skeleton of Deinotherium gigantissimum. Temporary exhibitions are also organized. The public finds them very interesting, increasing in this way the number of visitors of all ages that come to the museum.

King Mihai I of Romania Park (Herastrau Park) is one of the largest parks of Bucharest. It is located in the northern part of the capital and is over 80 years old. It was declared an important archaeological monument, because on the shores of Herastrau lake was discovered a civil settlement (dwellings) from the Paleolithic era.

Lake a walk on the beautiful alleys, enjoy the beautiful trees in the Japanese Garden or just sit on the grass on the Roses Island. It is the perfect place to unwind.

Vacaresti National Park, known as “The Delta of Bucharest“ became the first urban national park in Romania. Recently, access to the park has been reopened, where bird and animal species that have settled in the park can be admired.

The area has come to public attention after National Geographic magazine published an article highlighting that human non-intervention has led to the formation of a new habitat for species very likely to become extinct in the near future. Various rodents were discovered in Vacaresti and also predators such as otters and foxes.