Castles and fortresses from Transylvania 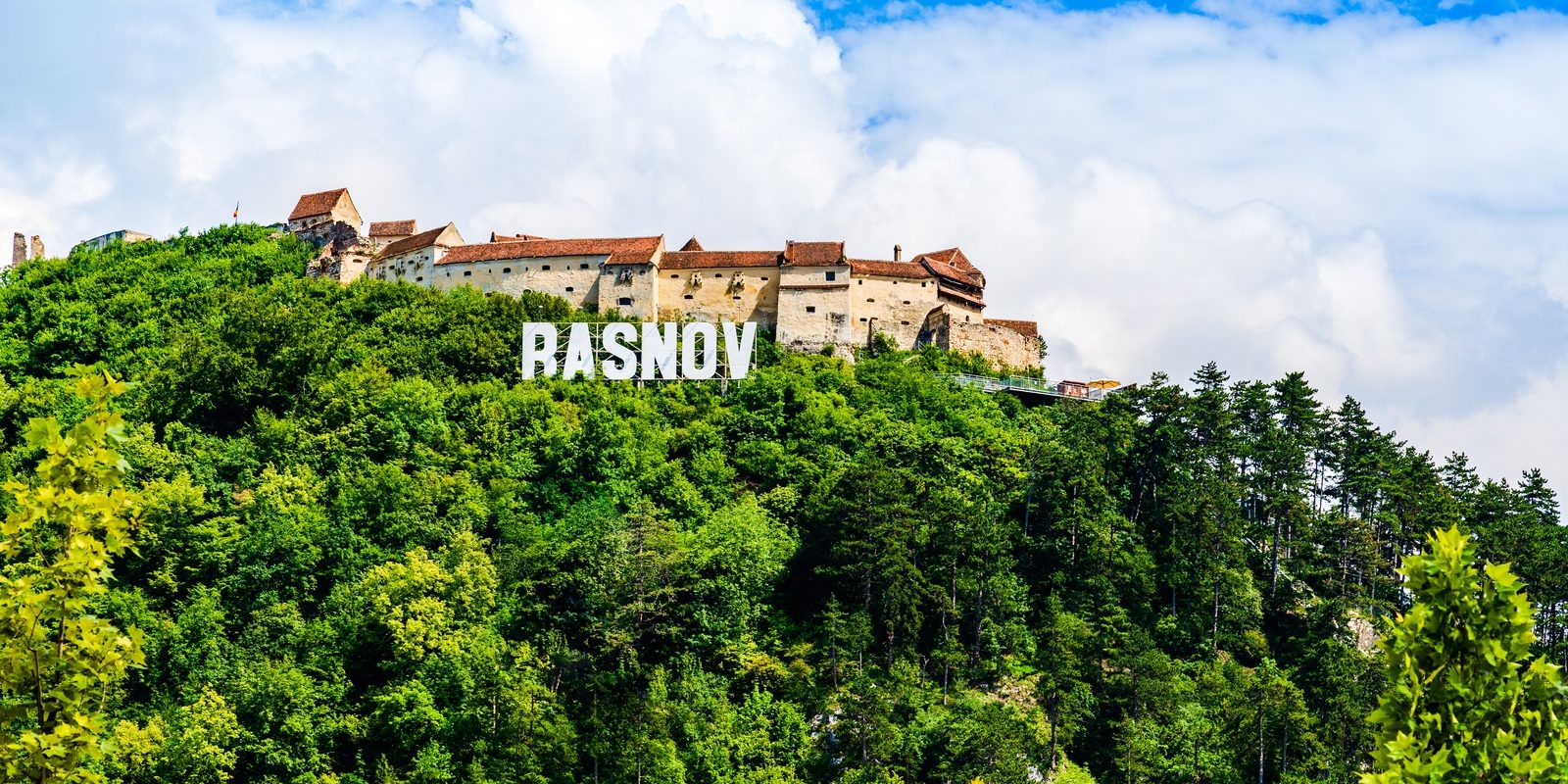 Transylvania is so beautiful that it’s almost hard to tell what place most impressed you. It is located in the center of the country and is the largest region in Romania, including ten counties.

Transylvania has a rich history, this area being inhabited ever since Antiquity. Over time, this territory belonged to several empires such as the Roman Empire, the Austrian Empire, and then the Austro-Hungarian Empire, and since 1918 this region is part of Romania.

Besides its rich history, Transylvania can also boast impressive natural landscapes, but also many spectacular tourist attractions, some of them unique in the country.

A year later, the first boyar houses were built in the center of the village, and in 1876 the construction of the Ploiesti – Predeal railway line, which also crosses Sinaia, began.

At the same time, the foundation of Peles Castle was built between 1873 and 1875. The foundation stone foundation ceremony took place in a festive setting on 10/22 August 1875.

In Peles Castle, the most important halls that can be visited are countless. The royal library attracts especially those passionate about rare books, with leather covers and engraved in gold letters. Even for those less familiar with the book universe, there is a point of attraction: the secret door, a way of accessing a bookshelf, whereby the king could escape in various rooms of the Castle.

Bran Castle is located between Bucegi and Piatra Craiului Mountains, 30 km from Brasov, is the only tourist attraction that attracts a lot of tourists due to a legend: Count Dracula’s legend, although historical sources say that Vlad Tepes would have passed here the only time on the way to Brasov.

Initially, Bran Castle was a fortress known as Dietrichstein, built by the Order of the Knights of Teutons in 1212, which was conquered by the Saxons in the late 13th century. The one who created the fame of the Castle associated with Dracula was the writer Bram Stoker, who published in 1897 in London the novel “Dracula, the Carpathian vampire”.

In fact, the legend of the bloody count, dubbed Dracula, was associated with the prince Vlad the Impaler in the 19th-20th centuries. This image overlap was due to the fact that the Roman ruler was known to be merciless to those who did not obey or violate the laws, and the most common punishment was to pull people in the spike.

Located on the Rasnov road in Brasov-Rucar-Campulung, Rasnov Fortress is one of the best- preserved peasant fortresses in Transylvania.

Rasnov Fortress was named “Taraneasca Fortress” because the main occupation of the constructors was agriculture. The peasant fortresses were part of a defense system of the Transylvanian localities exposed to the invasions.

An important aspect of the settlement of Rasnov is that the armies that invaded Transylvania through Bran, met Rasnov in their path, the first fortress on this road in Tara Barsei. The only chance for the inhabitants of the area to survive, including Cristian, Ghimbav, was the refuge in Rasnov.

In conclusion, if you are eager to adventures and unique stories full of suspense and eager for places full of history and dramatic legends, you should visit the areas described above.